I don’t remember such a moving day in Jerusalem. Even the traffic chaos you caused didn’t bother me — your visit was the most enormous honor imaginable for my country.

I only wish you could stay a little longer.

You came for all the right reasons. You showed impeccable respect for history, and were united in sending a strong moral message to the world. Now that the Yad Vashem event is finished, most of you will rush back home, such is the life of world leaders.

State visits like yours are nothing like the tourist trips that I organize for thousands of tourists each year — but sometimes I wish they were.

I take almost all of my visitors to Yad Vashem, and we pay tribute to victims of the Holocaust, but we also delve into my country’s broader story, and all the remarkable things that have been built here.

I daydreamed today that I took charge of a segment of your itineraries. I took you to taste authentic Moroccan couscous and Ethiopian injera bread. And you were surprised at how many Israelis hail from countries far from Europe  –  from Arab lands and from Africa.

I also showed you how the tragedy of the Holocaust has inspired our people to build remarkable institutions. I took you to see Jews and Arabs working side by side at Laniado Hospital, Netanya — established by Yekusiel Halberstam, a Hasidic rabbi who survived the Nazi genocide.

After witnessing the disdain the Nazis showed for human life, he resolved to establish an institution that would champion human dignity and save the lives of people, regardless of race and background.

We met people of all ages who have done so much good  –  from education and academia to helping Syrian refugees  –  and who have been inspired by the Holocaust. And we saw much more besides — high-tech incubators, environmental projects, and religious institutions of different faiths.

World leaders. I know that my daydream itinerary would have been unrealistic. Some of you, like Prince Charles who visited the Israel Museum, managed to squeeze in some wider context, but most of you did what you came for, did it beautifully, and will soon leave. It’s just that proud as we Israelis are of our role in Holocaust commemoration, it’s a shame that this – along with our geopolitical challenges – is often the only thing we’re known for.

So please, before you depart, while you have the attention of your citizens, take a moment, whether in a tweet or brief interview, to tell them something that will surprise them about contemporary Israel. And come back soon for a longer visit.

This article was posted on The Times of Israel on January 23rd, 2020. 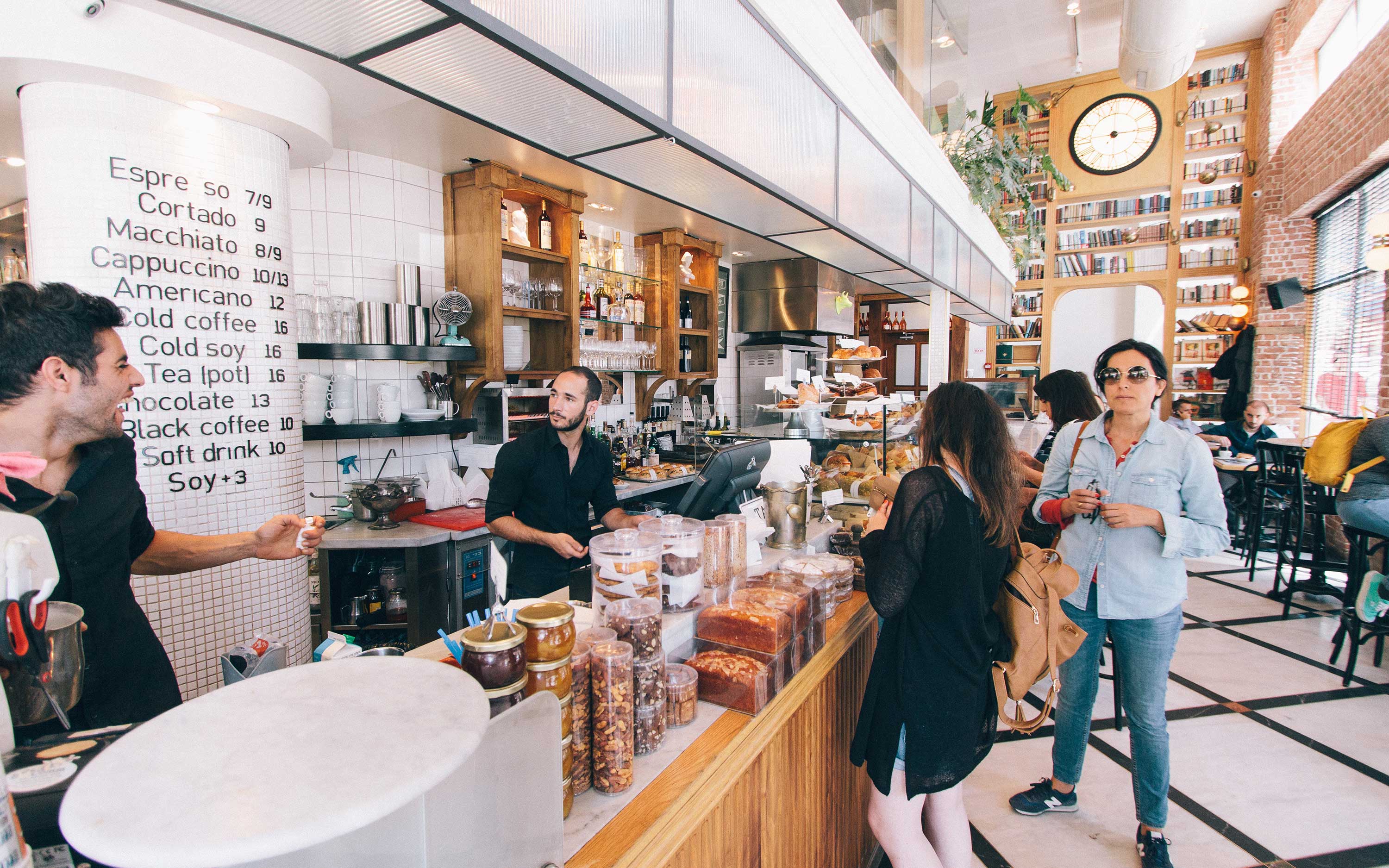 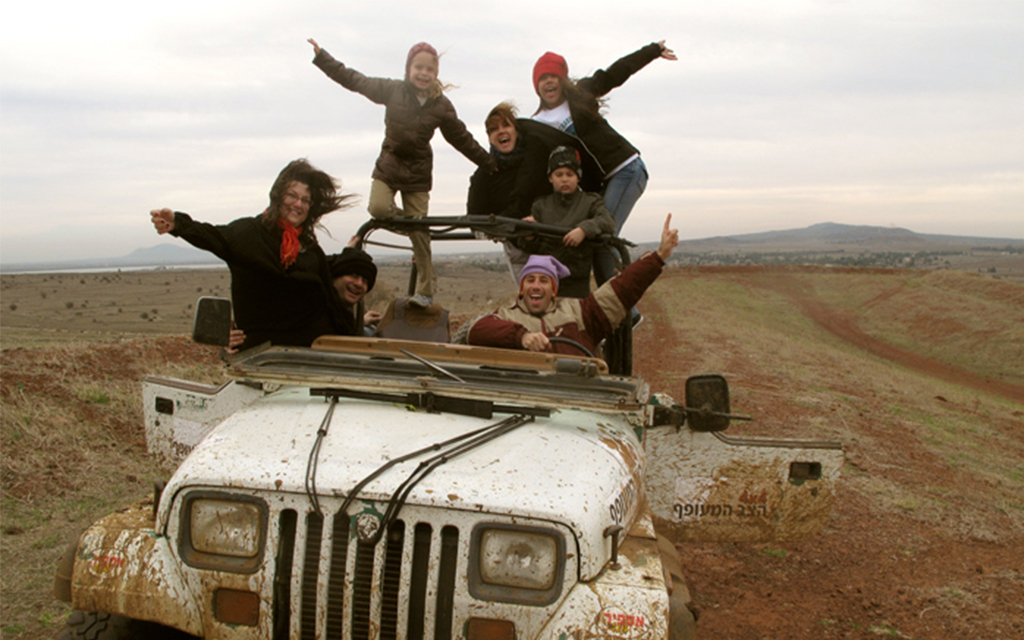 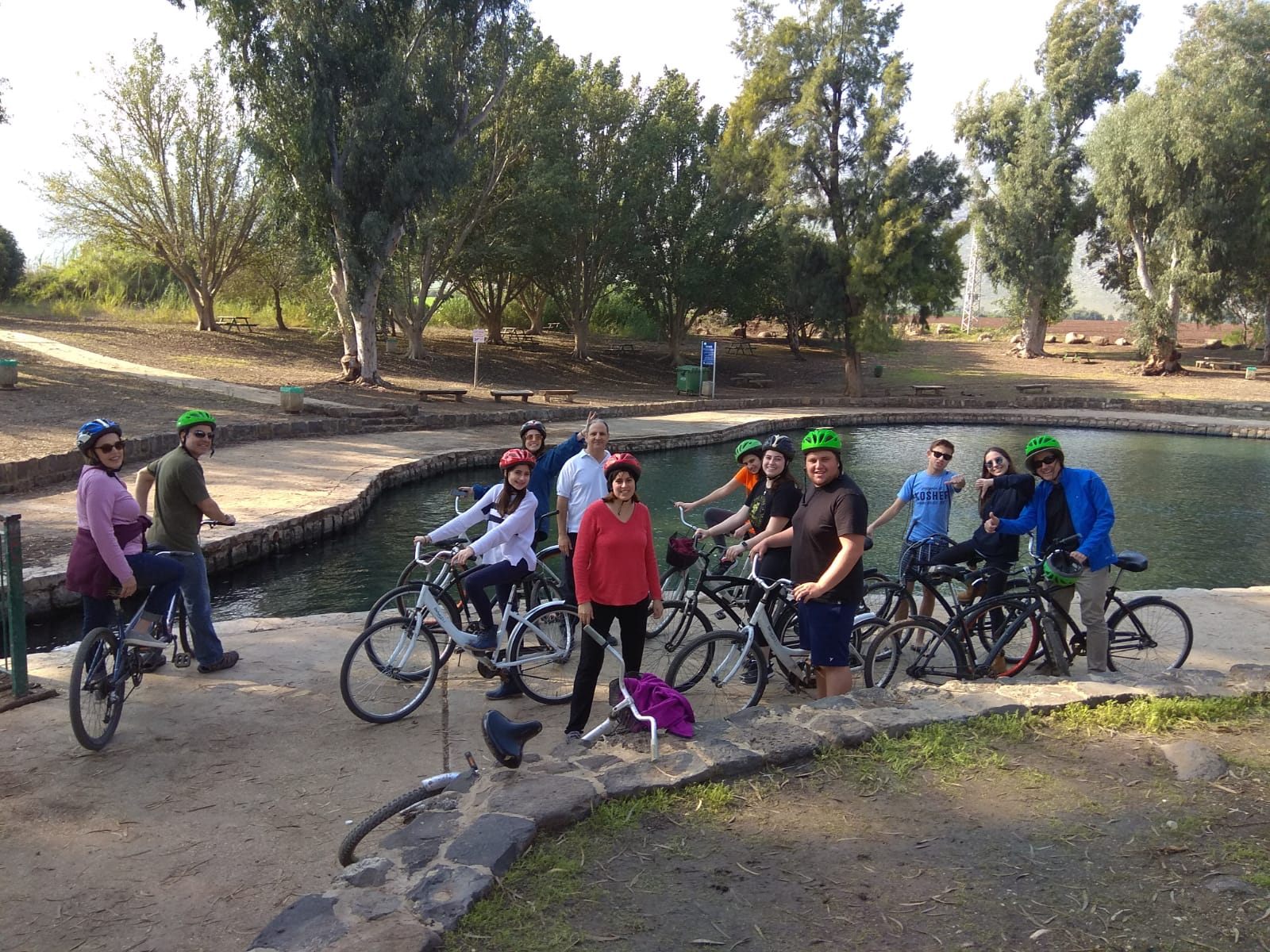 Subscribe to our newsletter for quarterly updates!
Thank you! Your submission has been received!
Oops! Something went wrong while submitting
We will never sell your information. It’s for our eyes only.
Call us
+972-2-621-62891 855 Israel-X (477-2359)
E-mail us
MichalH@israelexperience.org
Like us on
Facebook
Follow us on
Instagram
Connect to us on
LinkedIn
Copyright © 2019 Be Israel by Israel Experience®
Made in Israel by verticalloop.com